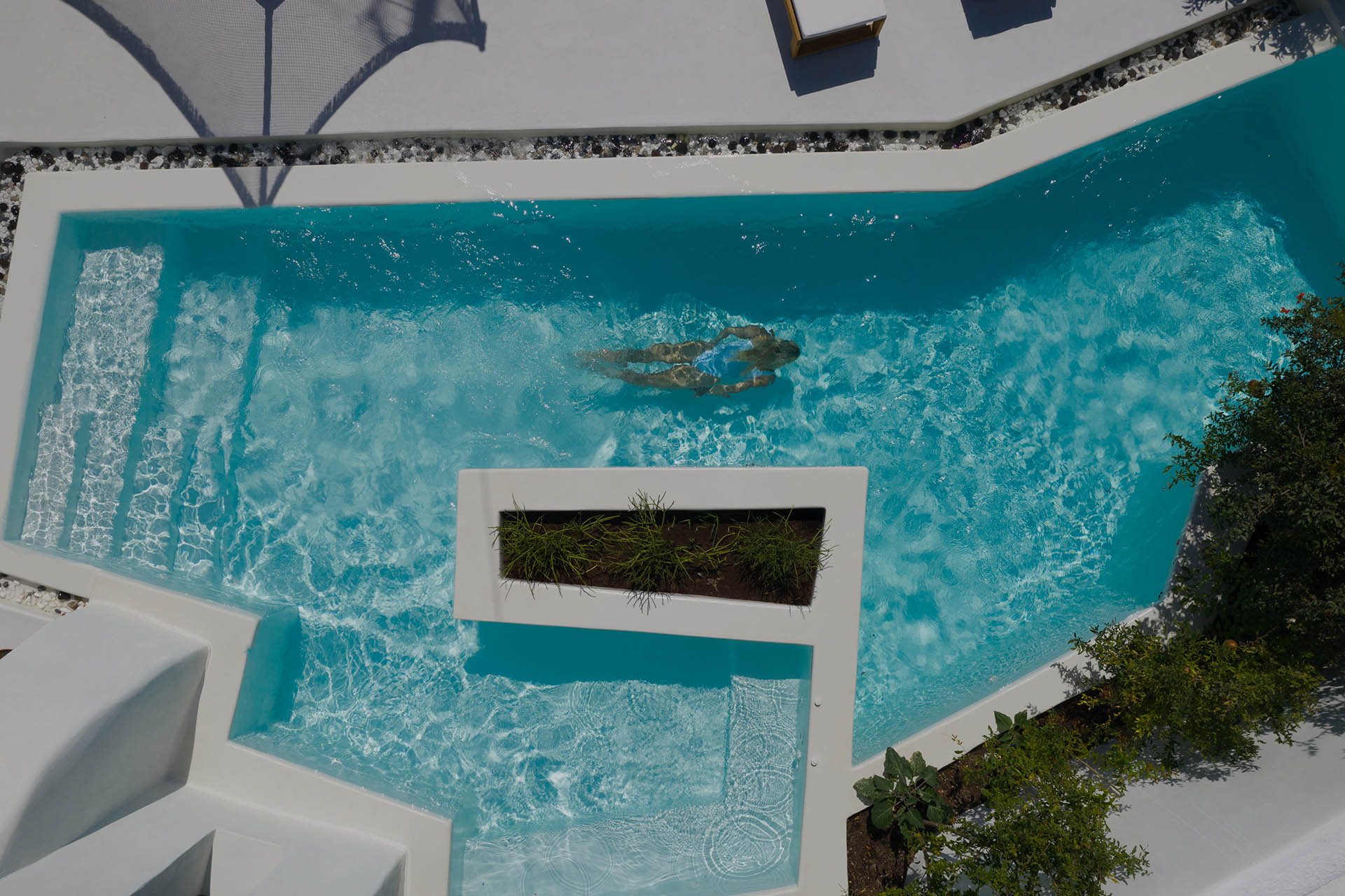 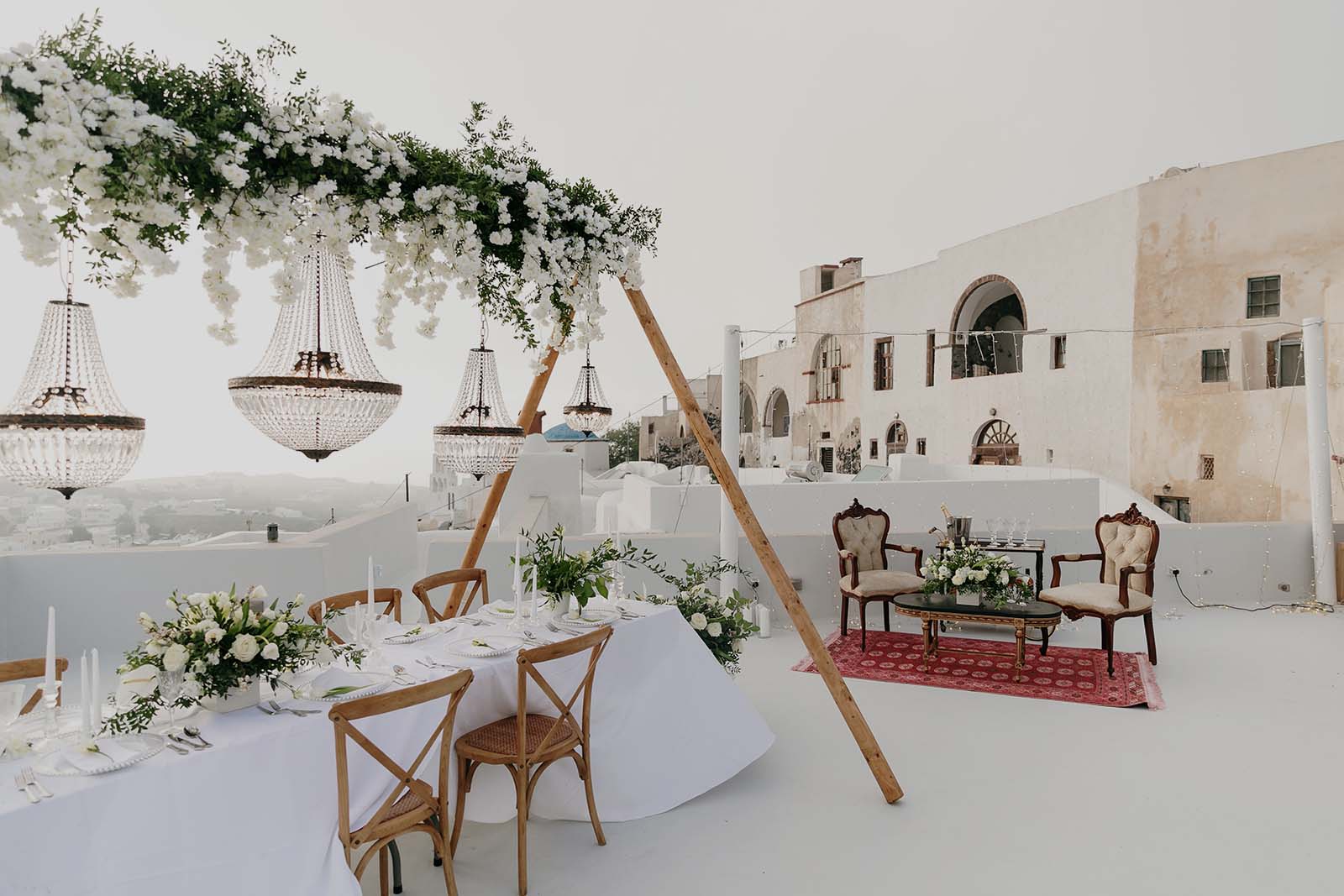 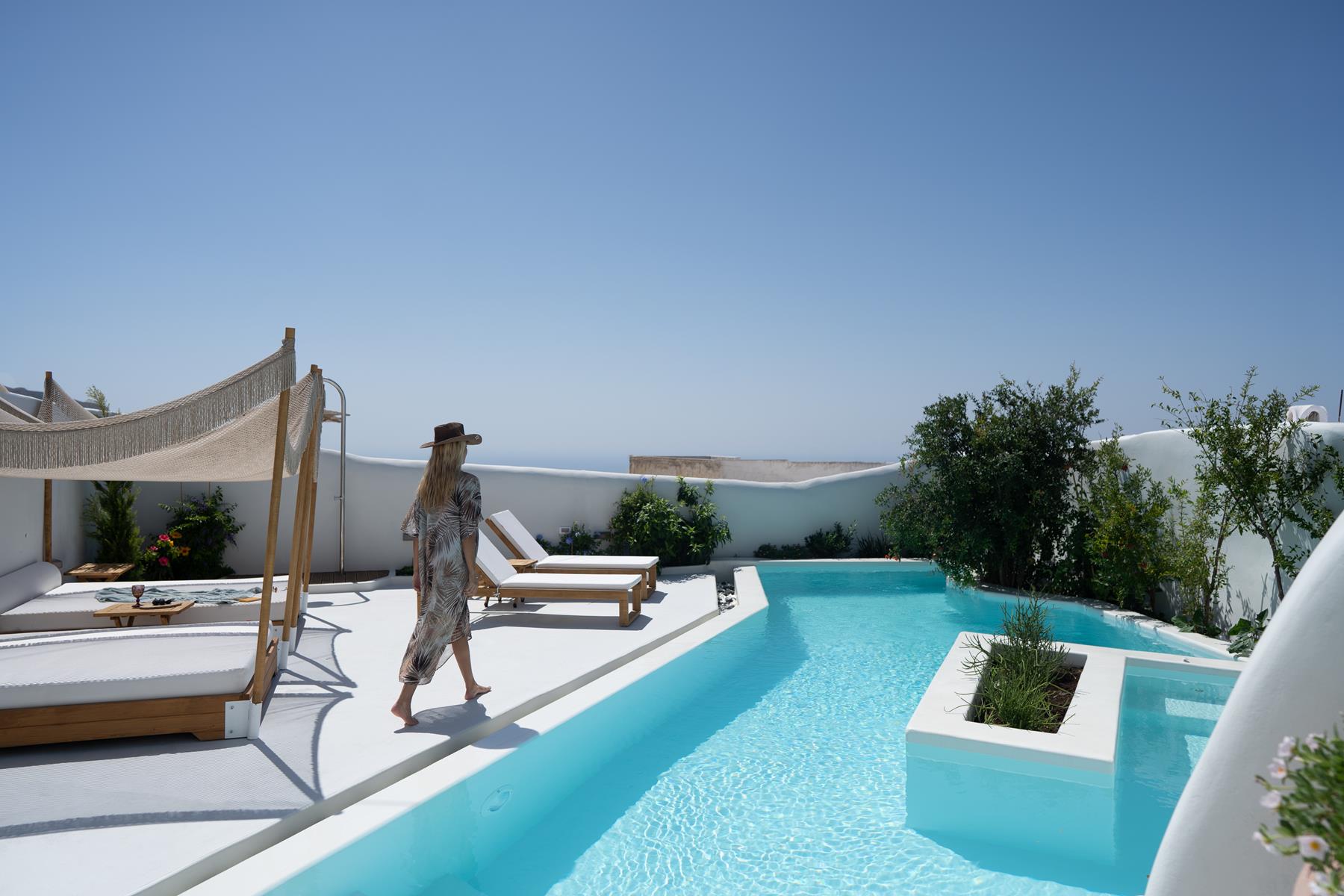 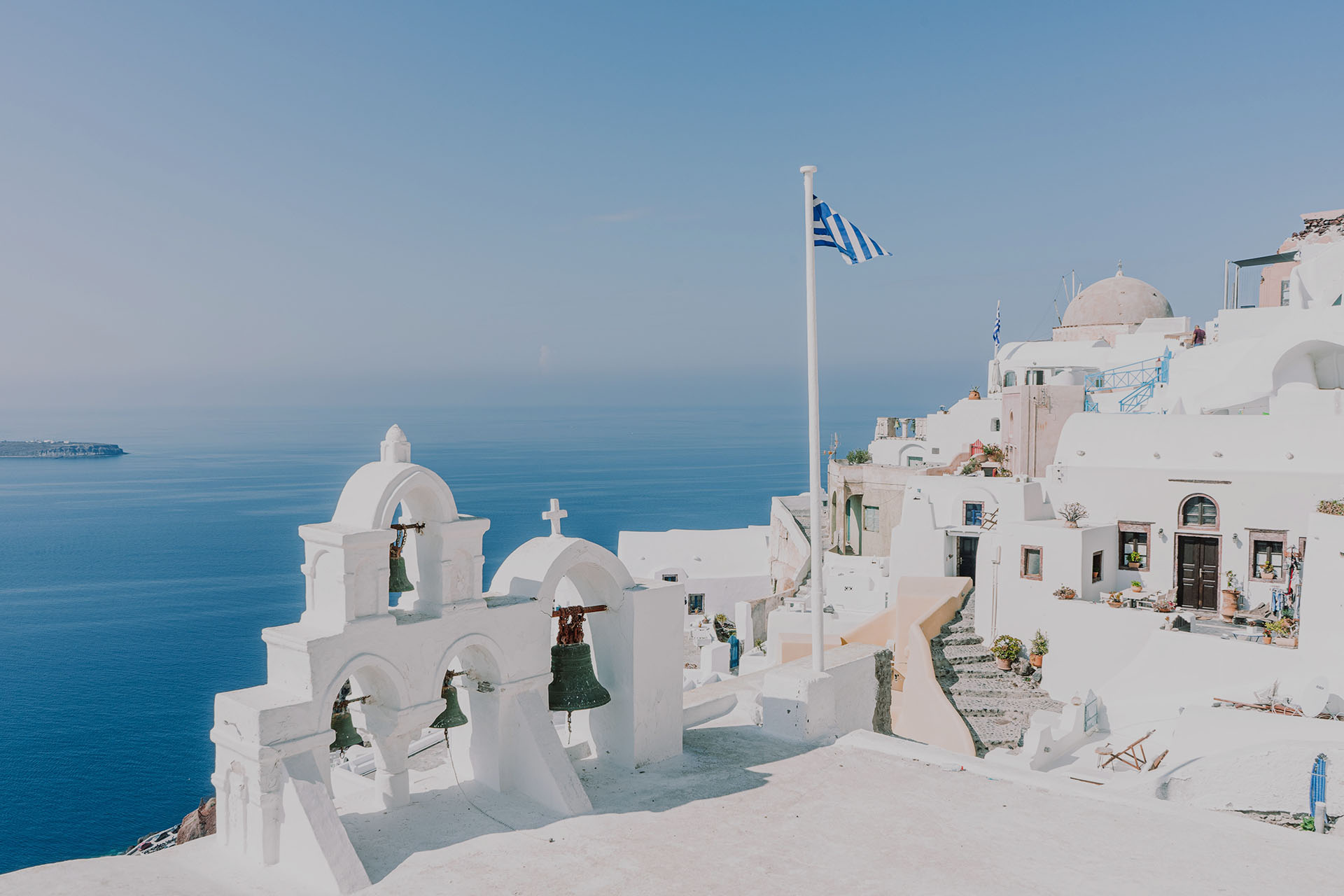 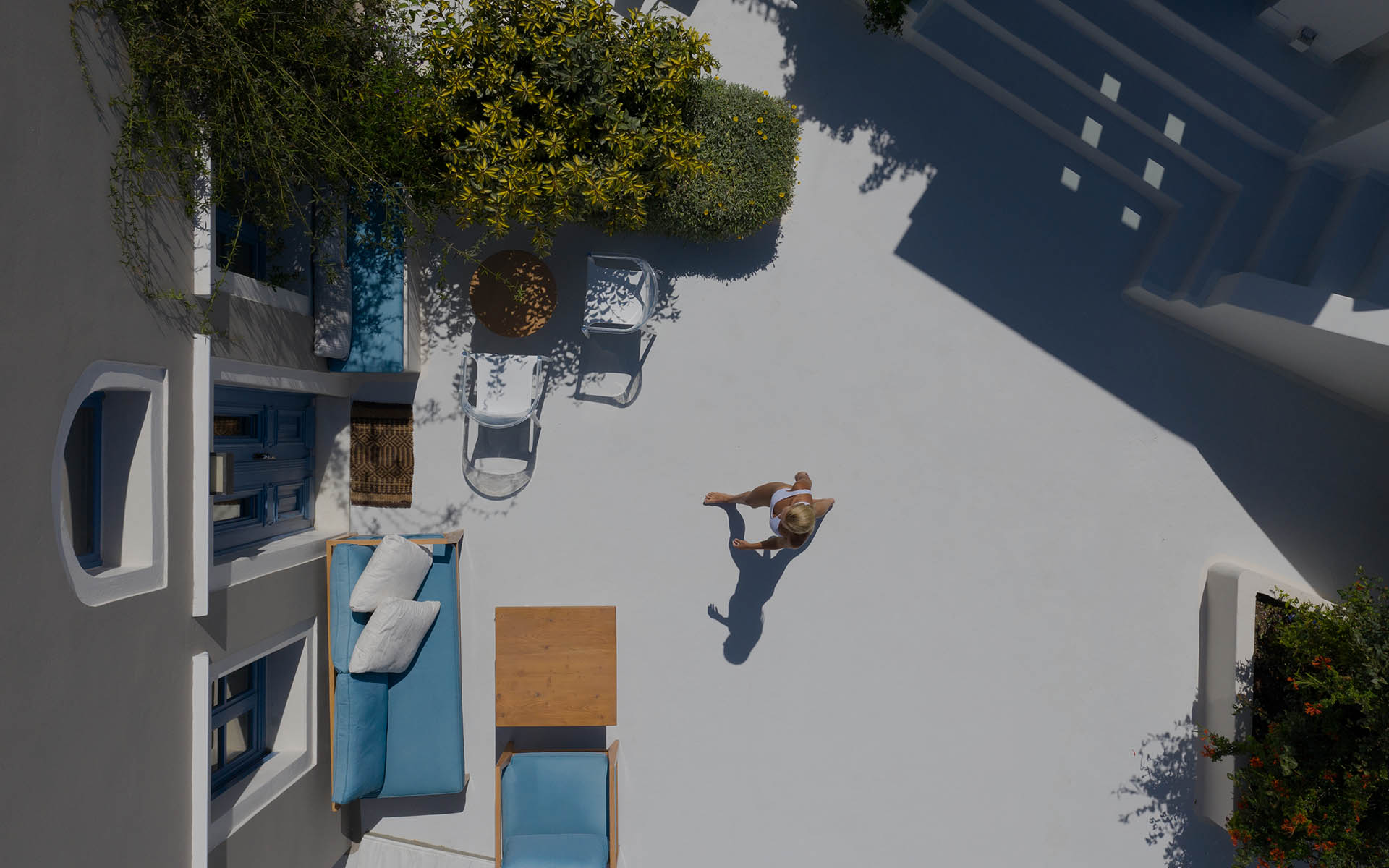 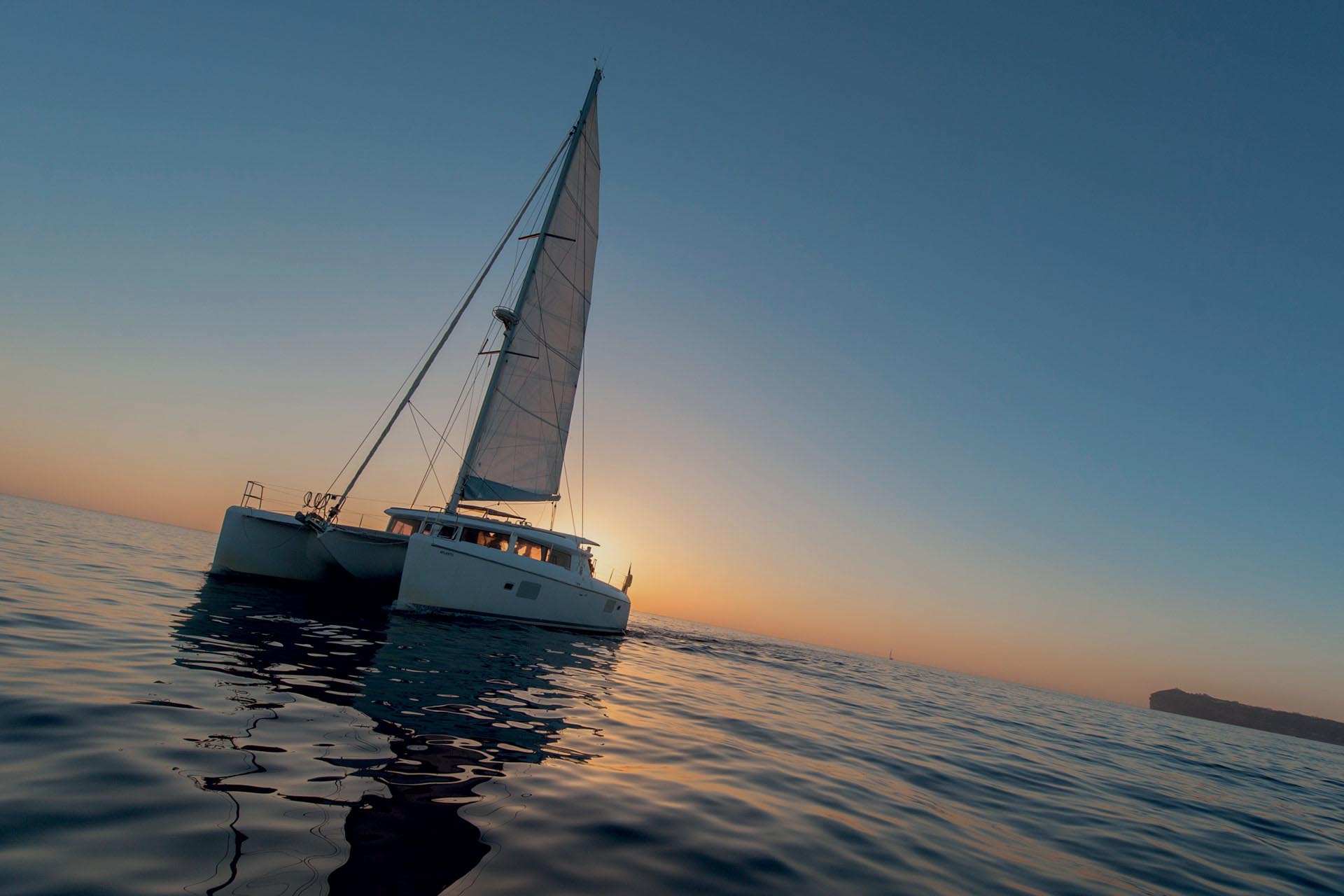 A boat trip to Thirasia, the Santorini 50 years ago

Taking a boat trip to Thirasia island, in the middle of the caldera, is like travelling to Santorini when it was still a rough diamond awaiting discovery.

Imagine being able to travel to Santorini as it was before the cosmopolitan vibe. To when the landscape was all about raw volcanic beauty rather than whitewashed glitz and glamour. Well, on a boat trip to Thirasia – one of the islands you can see from Santorini as you look across the caldera – you don’t have to imagine.

Thirasia was originally part of the large island of Strongilis, which collapsed during the Minoan eruption to form a cluster of islands (that includes Santorini and Palea and Nea Kameni) and the iconic caldera that unites them. As such, it shares the same volcanic geology as Santorini, and was similarly inhabited in the past, but it experienced none of its explosive growth as a tourist destination.

So visiting gives you a rare glimpse of what Santorini was like with just over 300 inhabitants and a to slow-paced, unchanging way of life that will, most likely, still be the same 50 years from now.

The main port of Thirasia is likely to be the first stop if you arrive by ferry. You can enjoy a seafood meal here in a traditional tavernas and have a dip at a beach with striking black pebbles.

The main town of Thirasia is built just above Korfos, at the island’s highest point. It’s got the same dramatic clifftop feel as Santorini, but with views from the other side of the caldera. You’ll find traditional Cycladic houses, narrow streets and small village shops. It’s worth carrying on the path south of Manolas. You’ll get to the church of Prophet Elias, probably the best viewpoint.

Built in a ravine, from where it got its name (River), Potamos is about 1km inland from Manolas. It has beautiful houses with courtyards and two churches in the centre, Agios Dimitrios and the colourful Panagia Yatrissa.

The second of Thirasia’s two ports, Korfos is the ideal place to enjoy a seafood meal in a traditional taverna and swim with views of Santorini. The landscape is characteristically volcanic.

Thirasia’s oldest settlement is no longer inhabited, which makes it especially interesting to explore, especially the remains of the houses built right into the rock. To get here, you’ll most likely need to complete a 2km walk from Manolas. You’ll be rewarded with a raw volcanic landscape along the way.

Stay up to date
Get our emails, news, offers, and much more. Be the first to know.

You can find out more about which cookies we are using or switch them off in settings.

This website uses cookies so that we can provide you with the best user experience possible. Cookie information is stored in your browser and performs functions such as recognising you when you return to our website and helping our team to understand which sections of the website you find most interesting and useful.

Strictly Necessary Cookie should be enabled at all times so that we can save your preferences for cookie settings.

If you disable this cookie, we will not be able to save your preferences. This means that every time you visit this website you will need to enable or disable cookies again.

This website uses Google Analytics to collect anonymous information such as the number of visitors to the site, and the most popular pages.

Please enable Strictly Necessary Cookies first so that we can save your preferences!